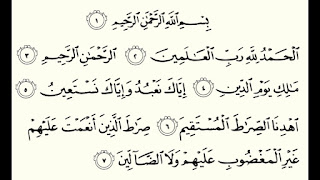 The Day they come forth nothing concerning them will be concealed from Allah . To whom belongs [all] sovereignty this Day? To ALLAH, the One, the Prevailing. This Day every soul will be recompensed for what it earned. No injustice today! Indeed, Allah is swift in account.  [40:16-17]