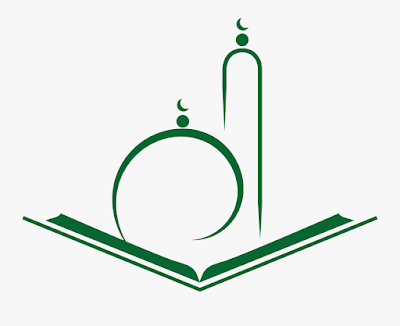 Mankind rely on three common sources of knowledge (i)Senses (ii)Intellect (iii)True Narration, but none of these sources is reliable perfectly, in sense of certainty. Despite our horrible or joyful achievements in technology, countless questions are debatable about physical world. We, probably, have discovered only 1 % of the cosmos. Surely, we can never reach on the farthest spot of the cosmos, even if we travel with the velocity of light (300000 km/sec) , within our physical life. Then what about the meta-physical world? In fact we can not find the ultimate solutions to our common psychological and socio-politico-economic problems depending on the limited, imperfect and developing sources of knowledge. Theories have been constructed, debated and ultimately rejected because of new information, for thousands years. Nothing in human theories, is definite, ultimate and unchallengable. Should human beings keep wandering aimlessly in wilderness of uncertainty, suffering injustice, without the reliable and perfect guidance? Actually, we need, Divine Guidance, devoid of any sort of flaws. The Muslims seek guidance of ALLAH for not only the salvation in the afterlife but in the physical life as well, because being the Creator, Allah-the only God, says:

"And whoever desires other than Islam as religion - never will it be accepted from him, and he, in the Hereafter, will be among the losers." [Qur'an, 3:85]

In fact, Islam is the complete cod of life that guides in all spheres of life ranging from private individual life to international laws.

A quick and brief view of Islam is presented here for the convenience of Muslims and non-Muslims as well.

1. Set of Beliefs
This set contains rational beliefs about the only God, origin and fate of the physical world, metaphysical world, afterlife and His Messengers (Be His blessings and peace upon him).

This set contains etiquette, good habits and ethical principles about all human actions.

This set contains the things that are prohibited to consume or utilize like pork, flowing blood, the dead animals (that are not slaughtered Islamically).

By Sajid Mahmood Ansari - August 30, 2021 No comments:
Email ThisBlogThis!Share to TwitterShare to FacebookShare to Pinterest