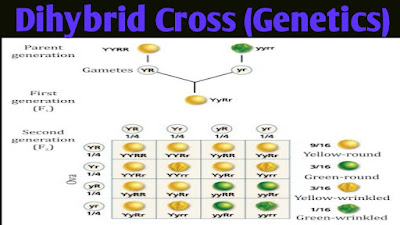 Prophet Muhammad (PBUH) predicted the Laws of Genetics. This statement is supported by a number of reports transmitted from the Prophet (PBUH).

There is another report that gives more details of genetics.

“Man's discharge (sperm) is thick and white and the discharge of woman (ovum) is thin and yellow; so the resemblance comes from the one whose discharge prevails or dominates.” 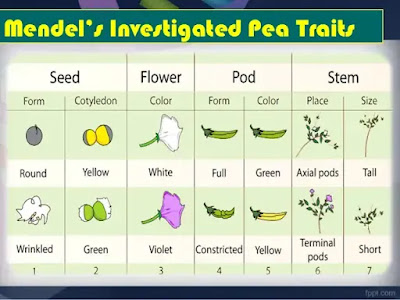 Austrian monk Gregor Mendel, born in 1882, studied the deeply how hereditary characters pass on from one generation to the next generation. He experimented on pea plants for years and eventually discovered three natural laws of heredity. He proposed a term ‘hereditary factors’ that controls the hereditary patterns. Today we know that these ‘hereditary factors’ are nothing but genes that are located on thread like structures in nucleus of a cell, called chromosomes. Every species has a definite number of chromosomes in somatic cells. Germ cells (sperm and ovum) are produced by meiosis, which ensures half (haploid) number of chromosomes in germ cells as compared to somatic cells. For example human somatic cells have 46 chromosomes, and half of them (23) go to each germ cell. 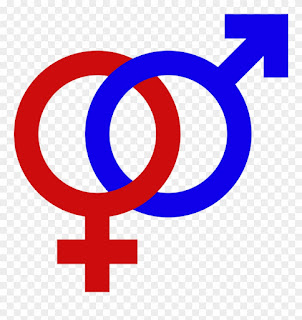 Law of Dominance and Recessive

Men­del designated dominant, the character which appears in first filial generation masking the effect of the factor for the other character, the character which does not appear is called recessive. For example tallness is due to a dominant factor (T) and dwarfness is due to a recessive factor (t). In a hybrid, as long as the dominant factor is present, the rece­ssive factor does not produce any obvious effect.[1] 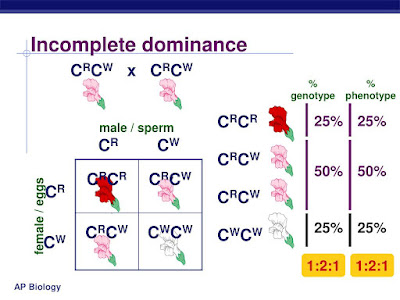 It is no wonder, that Prophet Muhammad (PBUH) married to eleven women from different clans, for the sake of preparing ‘Female Teachers’ to educate the women. But it is strange that none of these marriages was a cousin marriage. Likewise, the Prophet (PBUH) married his four daughters to men of Quraish, but none of them was their cousin. It simply means that he knew the laws of genetics well, and he discouraged cousin marriage through his practice.

Marriage between relatives such as first cousins increases the risk in children not of general birth defects and genetic problems of all kinds but of what geneticists call 'recessive' conditions: those caused by inheriting two copies of a gene each of which carries a mutation. It seems we may each carry about 12 mutations associated with recessive conditions. There are about 3.5 thousand recessive conditions, most of them very rare, so the chance of both partners carrying a mutation in the same gene is low. If both parents carry the same recessive mutation they then have a one in four risk of an affected child each time they conceive a child.[2]

A brilliant example of hereditary disease is well known as Royal Family Disease.

Hemophilia, better known as the royal disease, is a blood clotting disorder that arose in Britain’s royal lineage, where the disease gets its pet name. Queen Victoria was a carrier of Hemophilia and supposedly passed on the ailment to the royal family. Hemophilia was responsible for the death of many Royal Princes.

Hemophilia is an X chromosome recessive disorder that propagates from women. However, it has proved to be life-threatening, majorly in the case of men. The royal disease prevents blood clotting, leading to the thinness of the blood, making it difficult to heal wounds, and the blood flows into organs it is not supposed to.

It is believed hemophilia was passed on from Queen Victoria into the British, German, Spanish, and Russian royalties. The royals used to marry their offspring strictly into other royals only. It was also common to marry a prince with his first cousin princess, which is why genetic mutations were common. [3]

By Sajid Mahmood Ansari - September 26, 2021 No comments:
Email ThisBlogThis!Share to TwitterShare to FacebookShare to Pinterest